Dropped by for a quick visit with Chef Gary FX LaMorte at Andre’s Monte Carlo this evening, and the chef waylaid me with an unexpected menu tasting! I would complain, but every dish was remarkably creative and well-executed. While Andre Rochat, one of Las Vegas’ longest-established haute cuisine chefs, is very classically-minded, LaMorte has taken his namesake restaurant in exciting new directions (ask about the foie gras martini!) for which he’s relatively under-appreciated. This food is quite seriously up there with the finest in the city–and served formally in a gorgeous, cheerfully romantic, intimate dining room. Incidently, LaMorte told me it was the first time he’d actually sat down in his own dining room to experience the service, but I bet he tells all his dates that 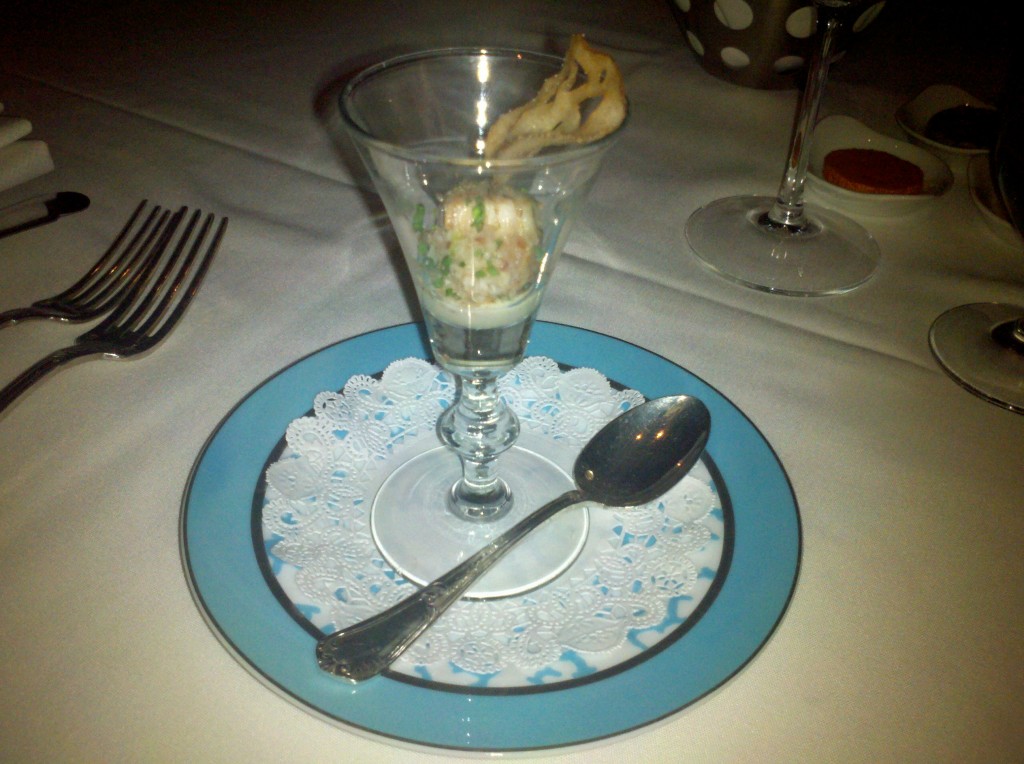 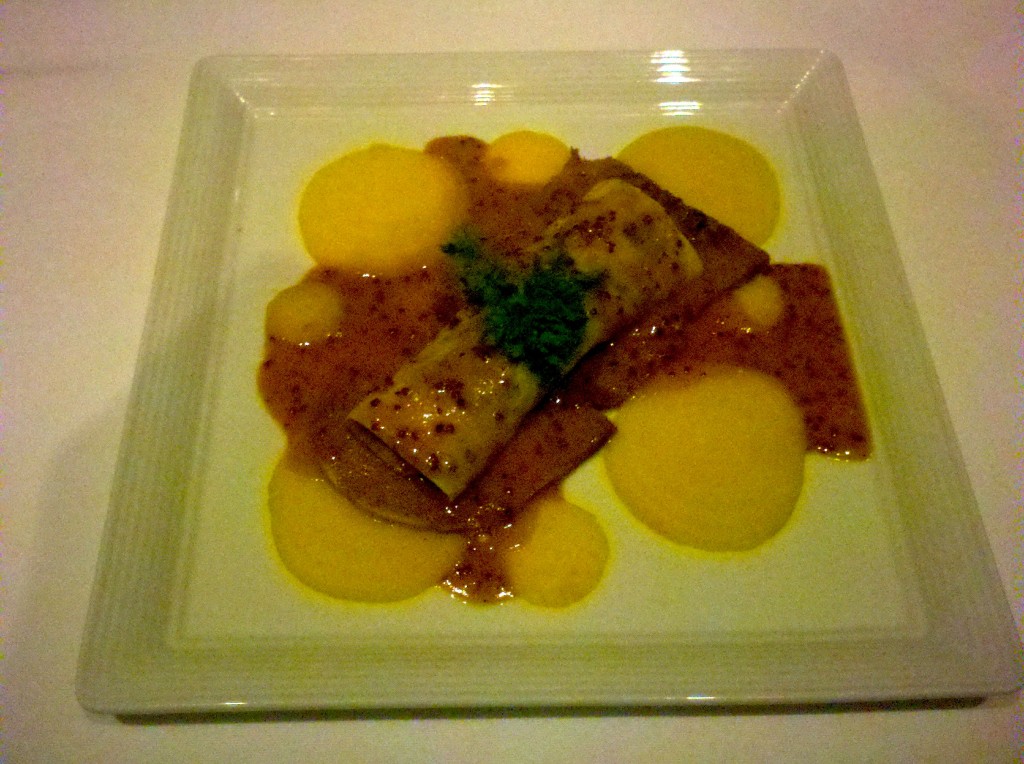 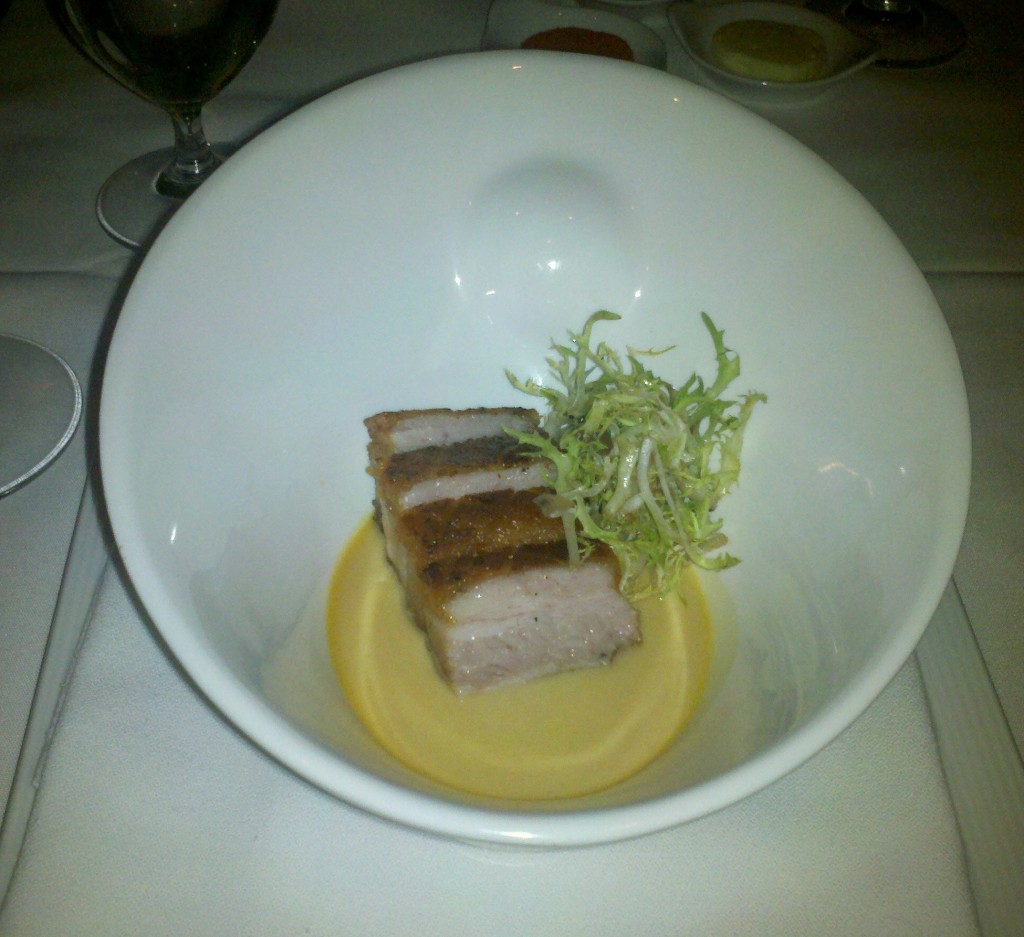 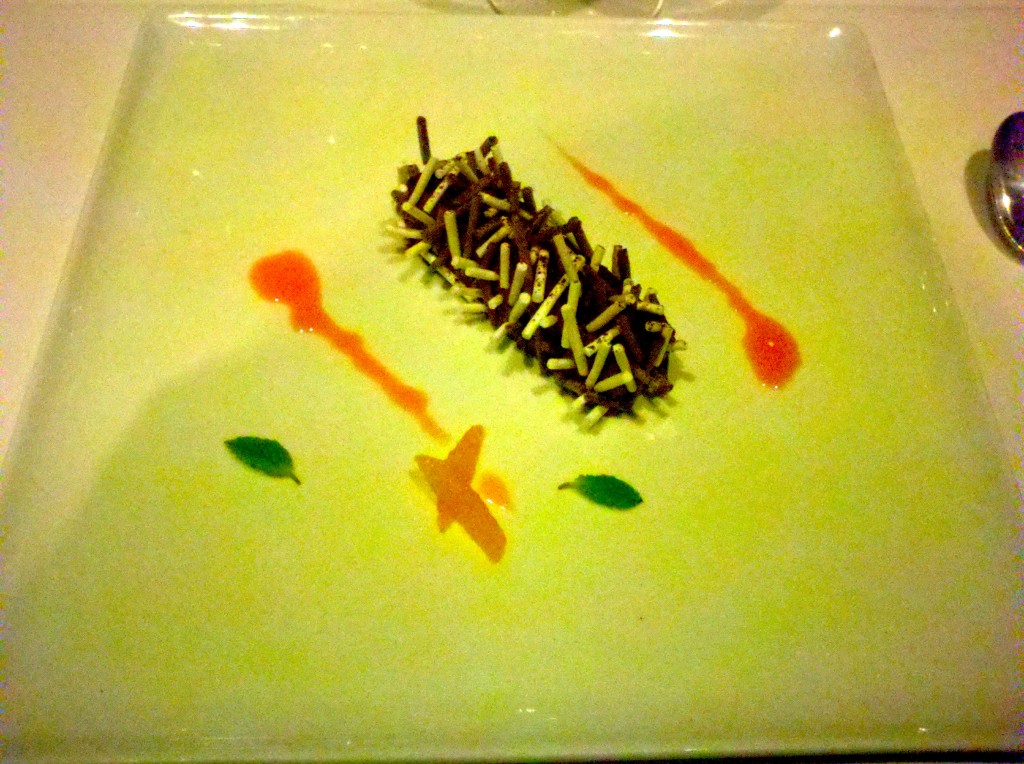 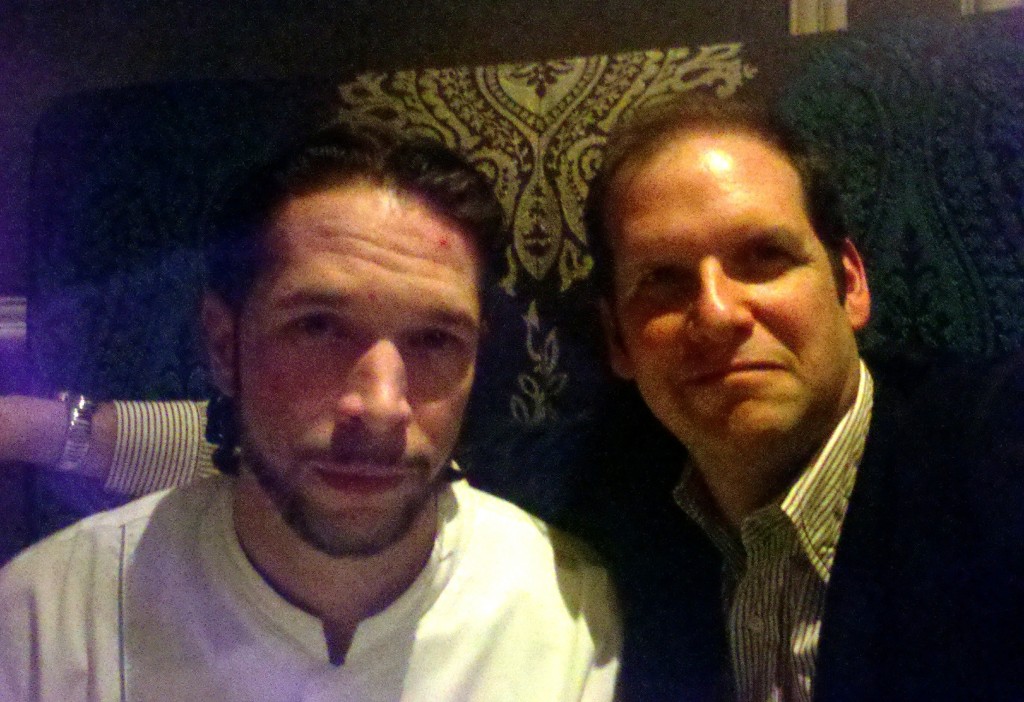 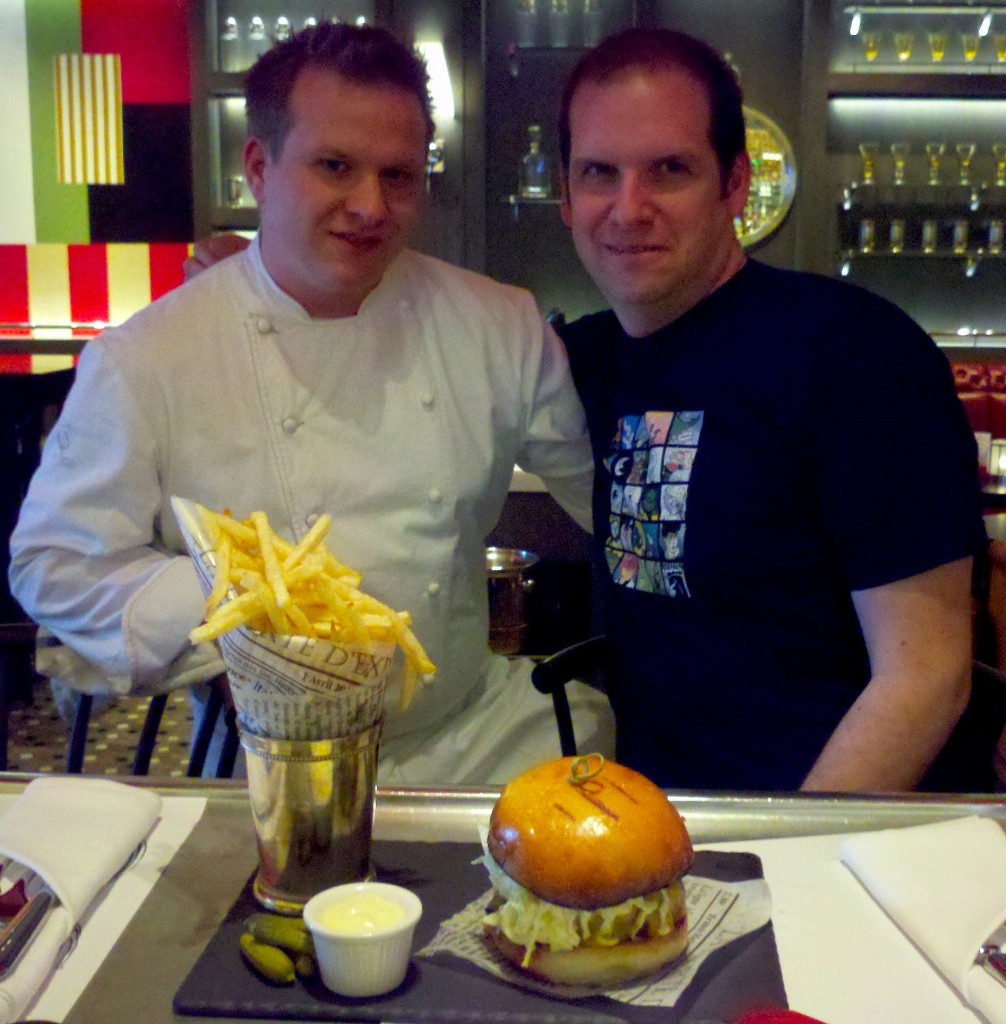 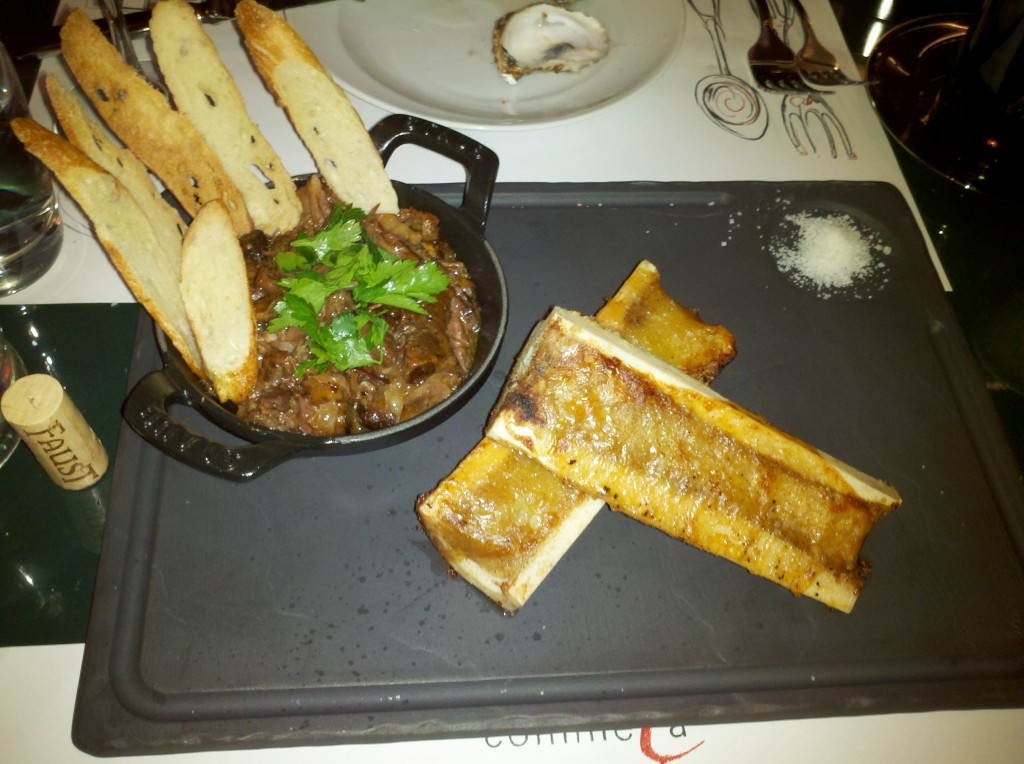 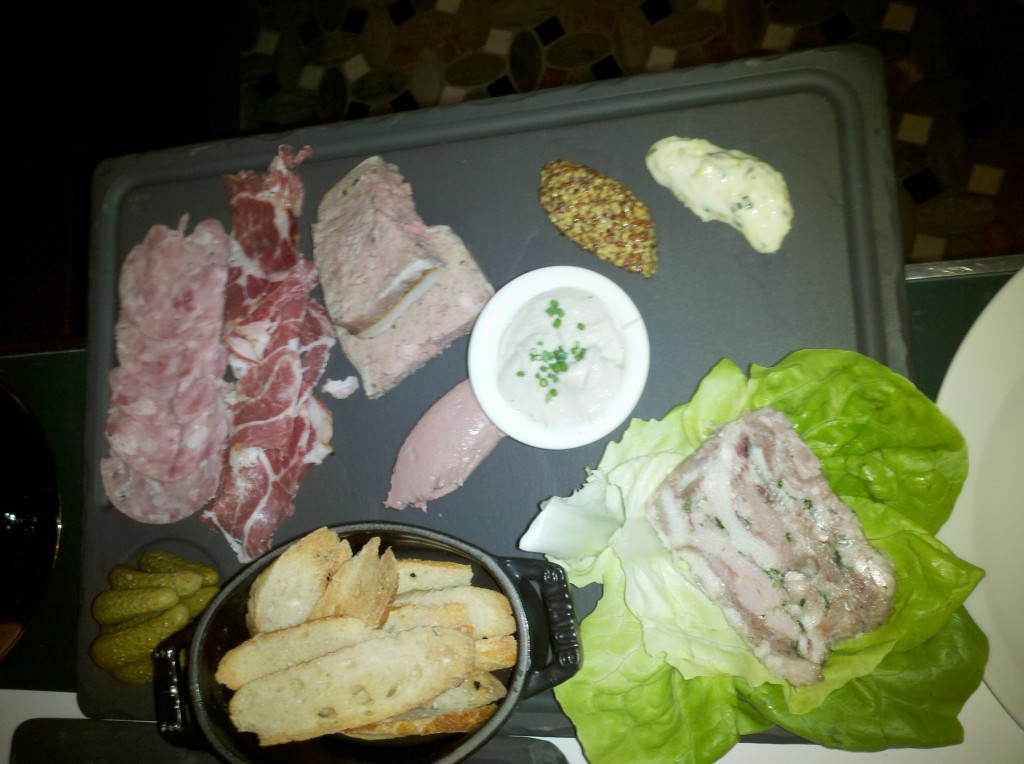 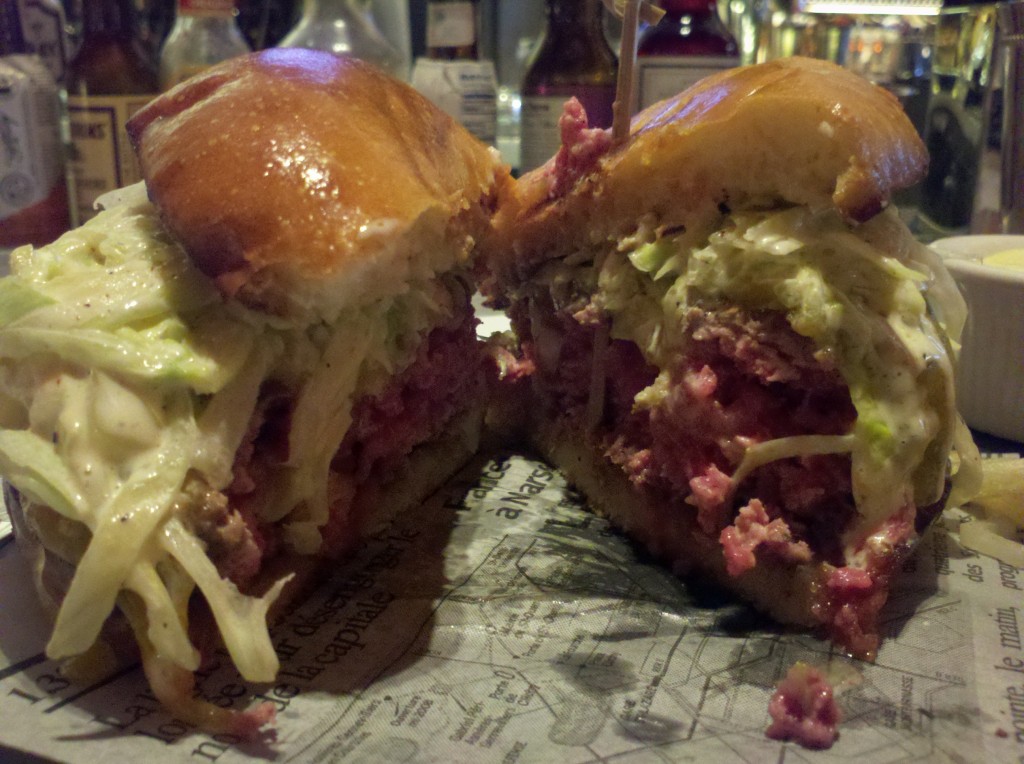 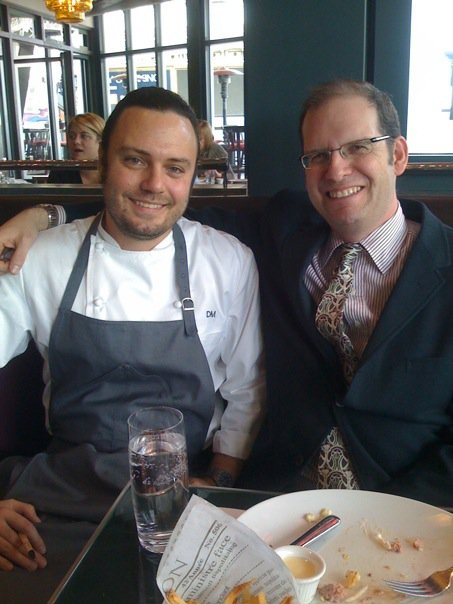