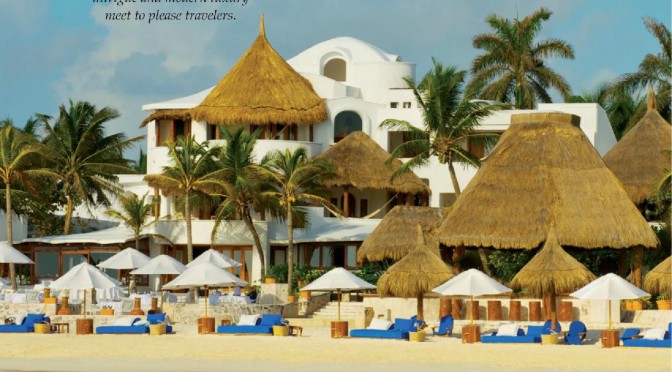 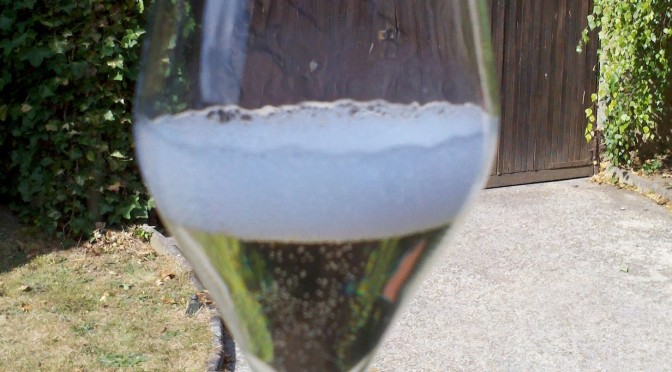 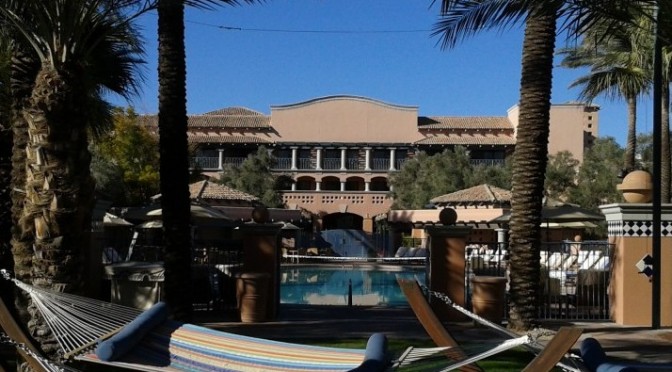 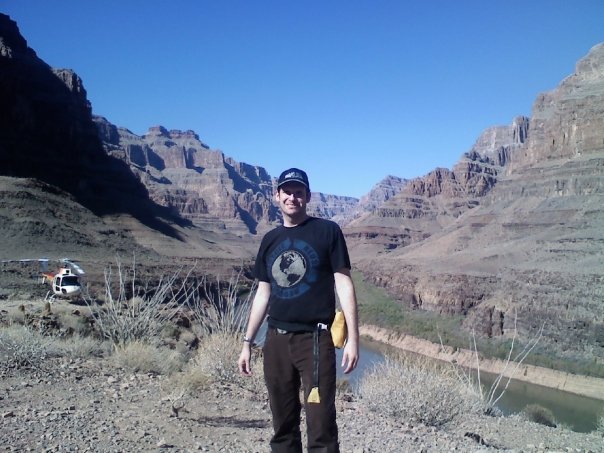 Editorial positions of note:
* Editor-At-Large for The Tasting Panel
* Contributing Editor for VEGAS magazine (14 cover stories–and 12 more for other Niche Media titles including Ocean Drive).
* Vegas blogger for Orbitz.com, having “Best Of” choices frequently quoted and reprinted.
* Editor of Robin Leach’s Luxe Life blog on AOL (taking it from neglible traffic to over 1 mil pageviews/month in less than 3 months)

* In 2012, he co-wrote Restaurants in Las Vegas The Best For Less with About.com’s Zeke Quezada.
* Contributed exactly 100 blogs on Los Angeles to HauteLiving.com (But who’s counting?)
* Multiple appearances on NPR radio, and interviewed for AOL, Air Tran Magazine, and FoodMafia among others…

“Eric is an excellent and prolific writer with an eye for colorful detail.” –former Orbitz blog editor Thurston Hatcher

“If there is an authority on the food scene in all of Las Vegas, I would have to say that it is E.C. Gladstone.   – GoVegas/About.com editor Zeke Quezada

“Eric has proven a real hard working asset during this first ten months of the blog… I personally thank him for all his input , enthusiasm and creative skills in being a special part of getting this Vegas project up and running. He gets my vote of sincere appreciation.” –Robin Leach, AOL Luxe Life 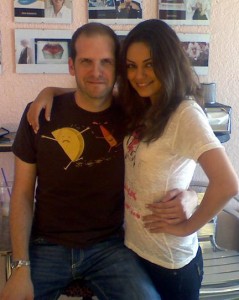 One of my Hollywood faves, Mila Kunis

Previously, his career focused on the worlds of music and movies, writing for magazines including Us Weekly (Staff Writer, L.A. Bureau) Rolling Stone, Spin and Alternative Press, as well as MTV Online, AOL Music (video interviewer) and Rhino.com (Associate Editor, Podcast Interviewer). He also held the position of Editor for the last three (of six) issues of the Beastie Boys’ influential Grand Royal magazine.

More backstory can be found here…