After staying away for a few years, it was remarkable to return to the Coachella valley and note the cultural changes in Palm Springs, a once-sleepy, retirement-centered town which has now re-embraced its Hollywood connections and surviving midcentury modern architecture. Several boutique hotels have been restored to create some of the hippest resorts anywhere. Take a look at my feature article for Dallas/FtWorth’s 360 West magazine, or just enjoy some of my candid pics… 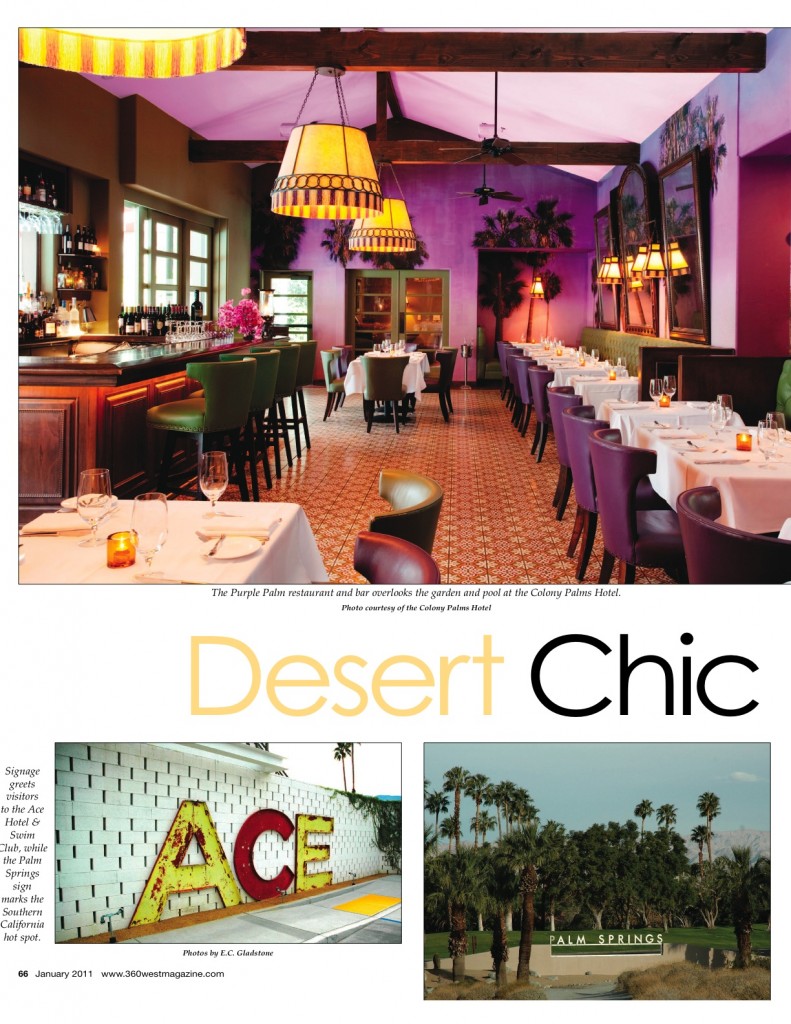 From cover stories, to small breaking news items, I’ve done a wide variety of work for the Las Vegas Weekly–one of the stronger Weekly newspapers in the country, with an award-winning website. Some links are below… 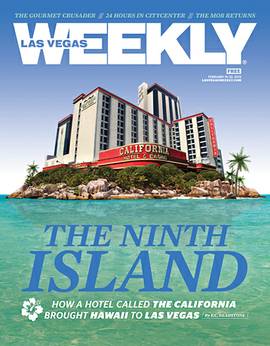 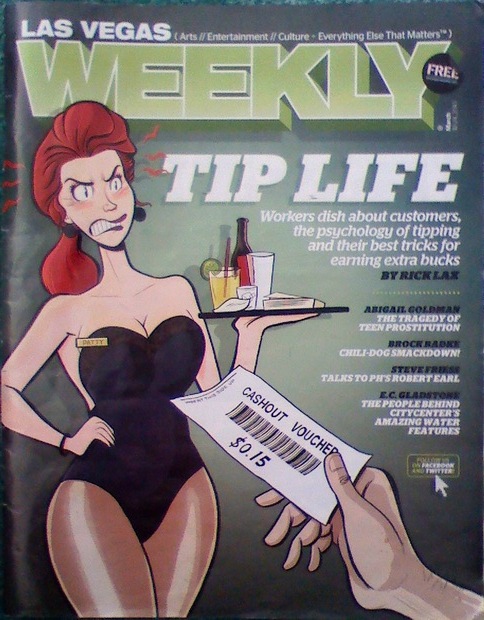 It’s In the  Shake: How To Analyze Your Bartender

10 Things You Need To Know About Hakkasan

Inside Vegas’ Most Influential Bar

Why Las Vegas is the Real Burger Capital of the Country

How Safe Is Our Sushi?

COVER STORY: Step Into a Vegas Cab And You Might Be Taken For a Ride

SnoBar Booze-pops Head For The Strip

Inside The First US Bodypainting Championships

All E.C. Gladstone stories on LasVegasWeekly.com