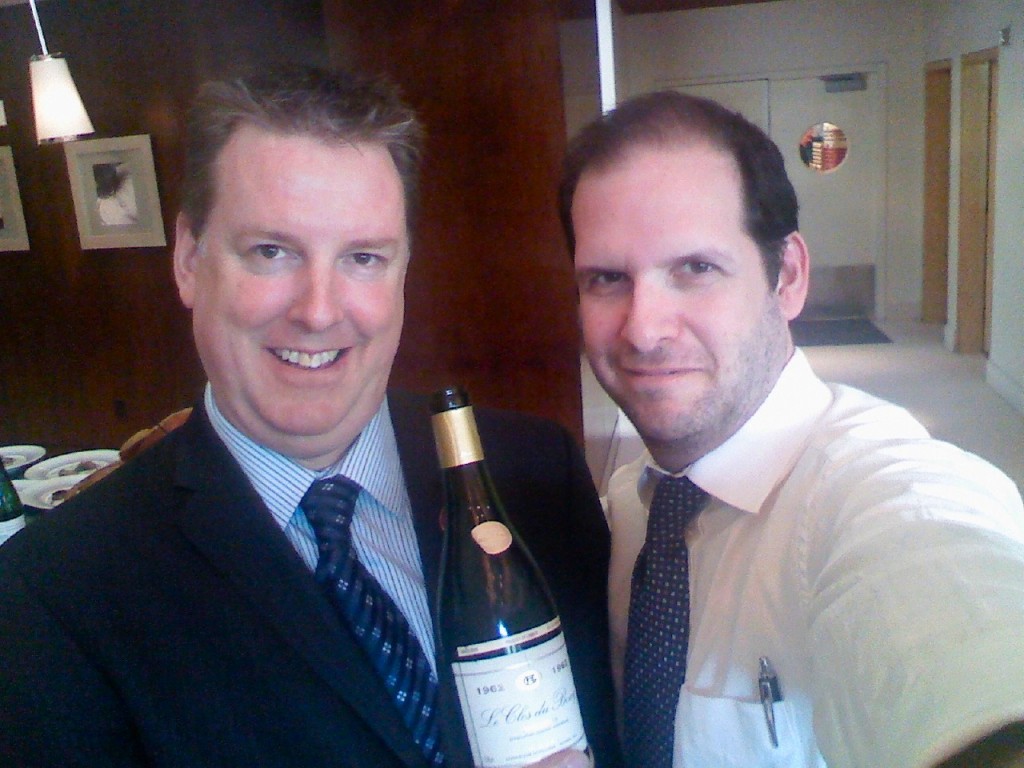 Will Sherer and I pose with one of the more esteemed dead soldiers.

I’ve attended Aureole’s Wine Weekend for the past two years, and I remain convinced that this small, rather under-publicized affair, is among the best annual food and wine events in the country. The first year, 2009, I documented on this website, here. The second, 2010, on EscapeHatchDallas.com, here.

But I wanted to wait until this year’s schedule was announced to publish my full album of photographs from last year, so that everyone could see just what an impressive event this is. You can now see the full album here, on flickr. The number of pics was too many to post here! 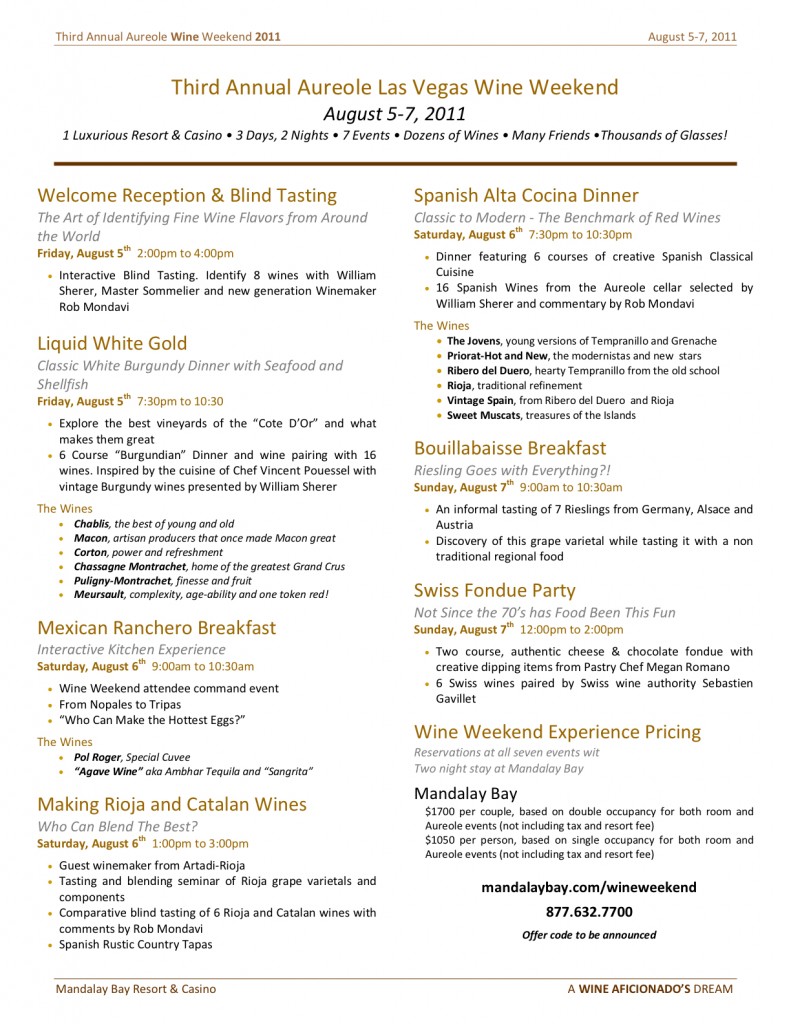 I can’t recommend this event highly enough, especially since this year will not only feature three days of events hosted by William Sherer, MS, Chef Vincent Pouessel and Patissier Megan Romano, but also CEC Charlie Palmer himself, and a member of the Mondavi wine family. Yes, this price tag is not small, but when you break down what you get for the cost (including the hotel room) it’s a steal. 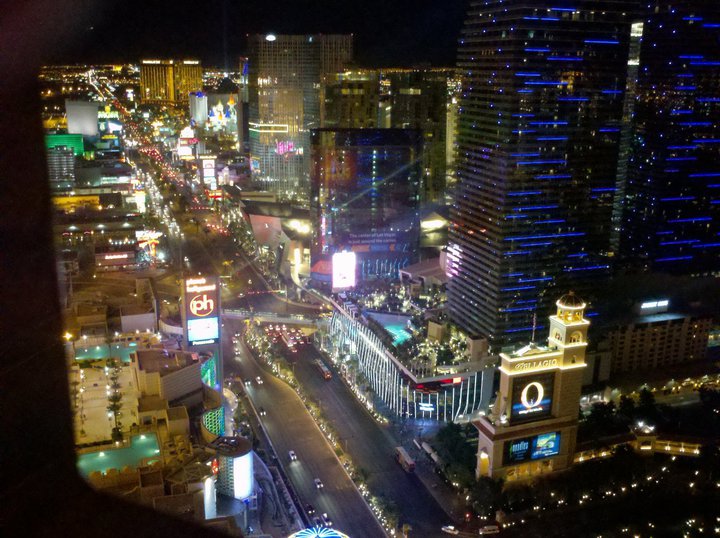 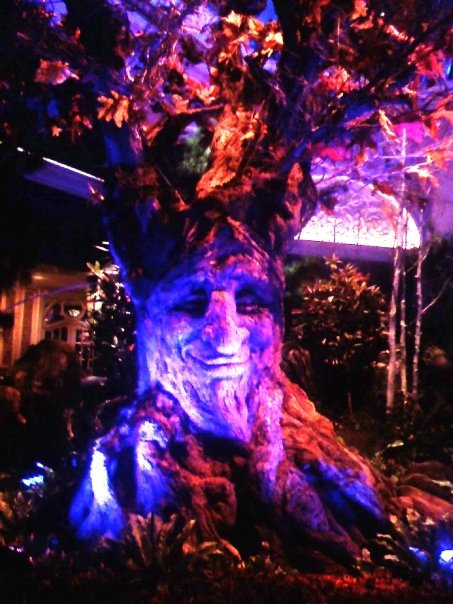 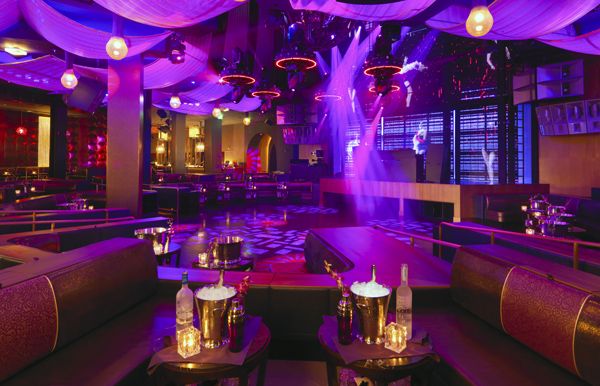 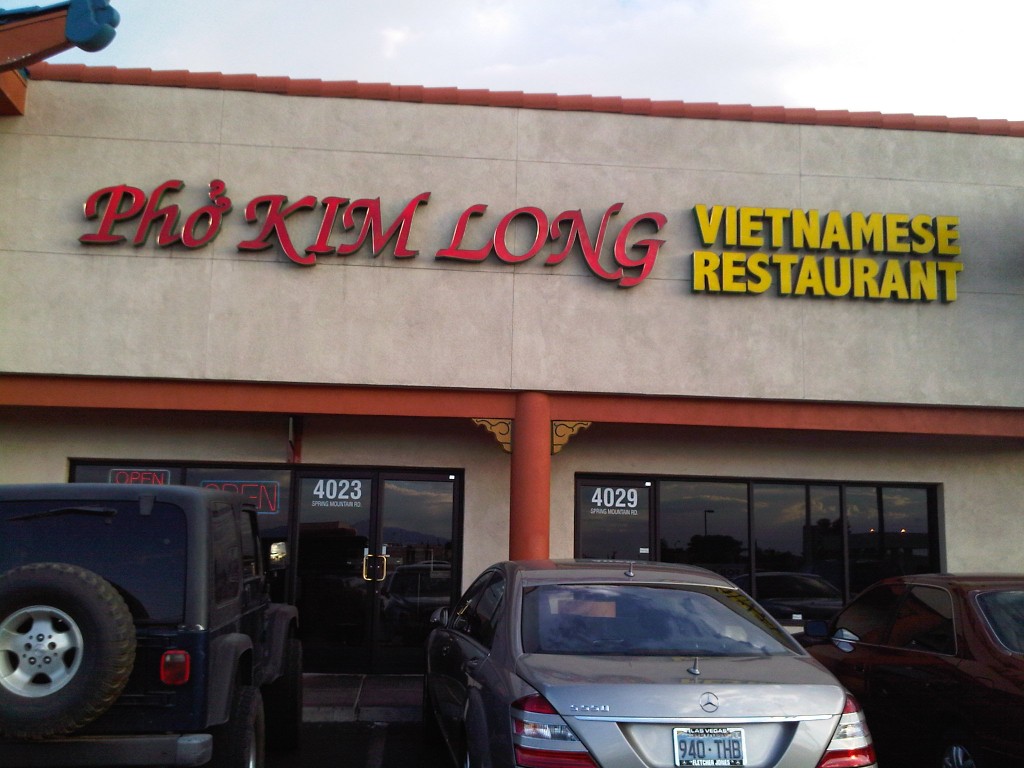 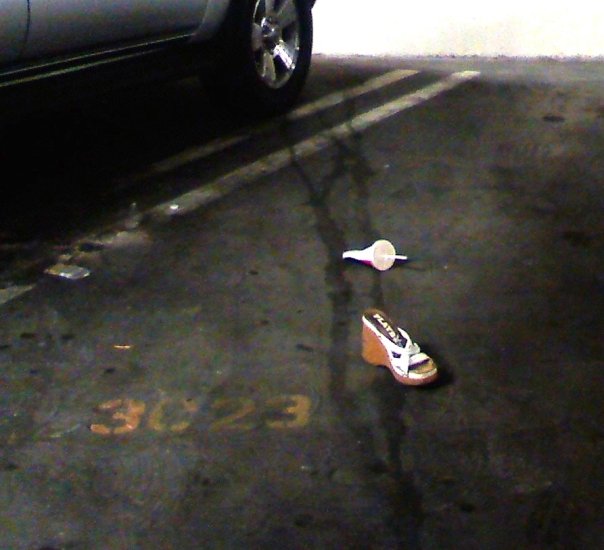 Well, maybe not so much song. But the Universal Whisky Experience, which gathered together dozens of distilled malt beverages from around the world at the Wynn resort in Las Vegas March 19-20 2010, was both educational and entertaining. Covering for The Tasting Panel, I took some candid snaps. Here’s the album:

Picking up some 17-year-olds. 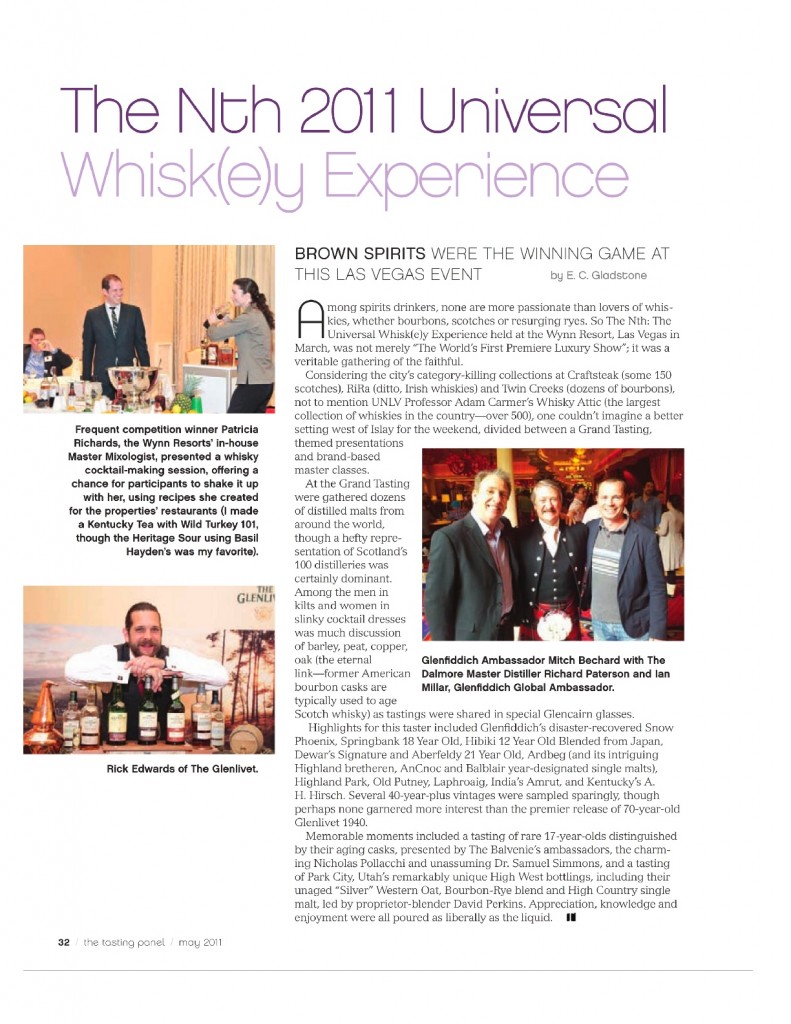 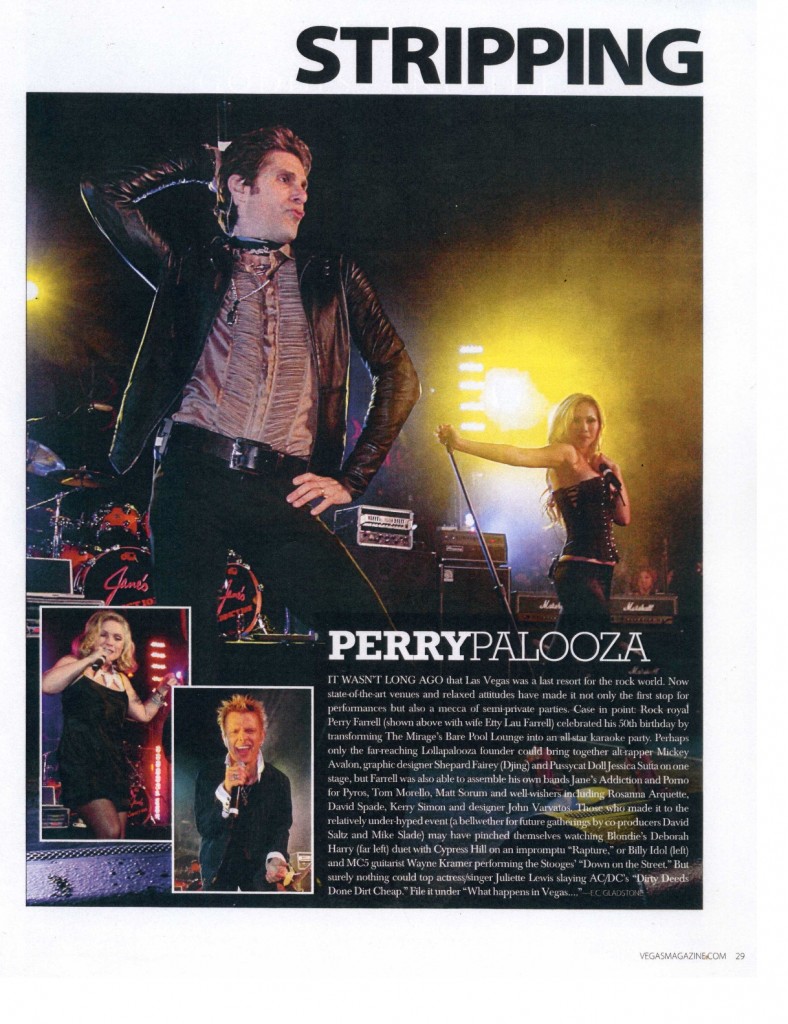 My first-person account of the 2010 North American Body Painting Championships. Click here for the  story published in the Las Vegas Weekly. 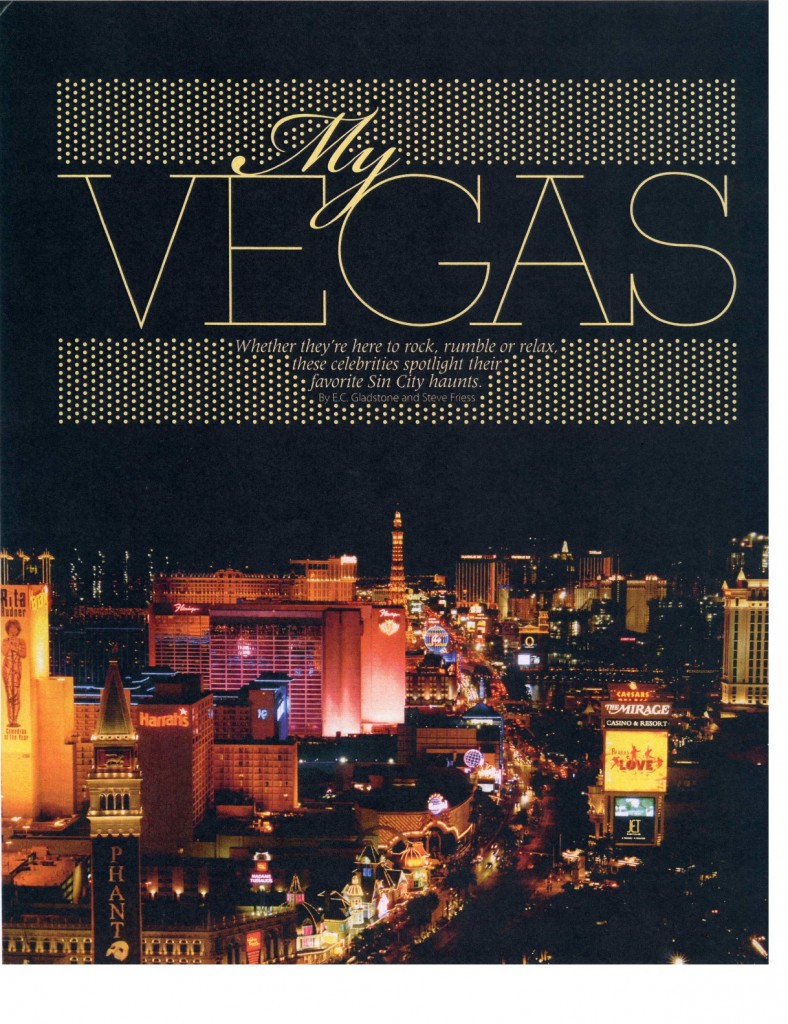 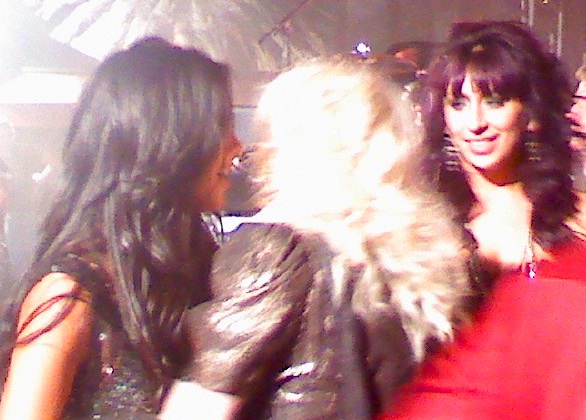 From 2006 to 2009, as Contributing Editor, I wrote 13 celebrity cover profiles for luxury title VEGAS Magazine. Click on the cover images below for excerpts… 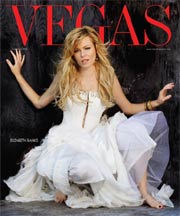 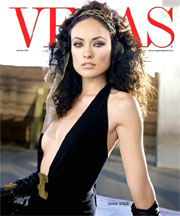 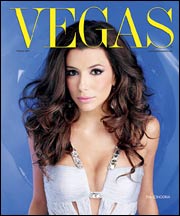 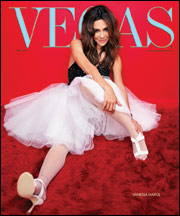 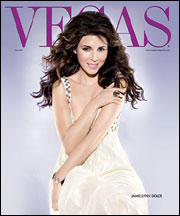 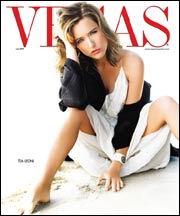 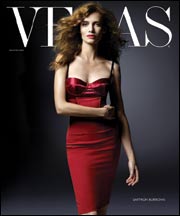 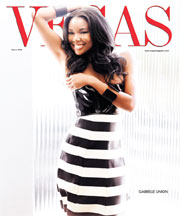 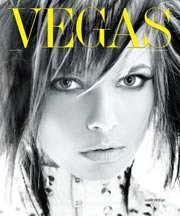 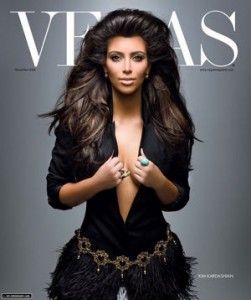 JAIME PRESSLY (My Name Is Earl)

With Tracey and Lizzie (from Fantasy), two of the hottest Vegas Showgirls I know!

Here are my answers to your burning questions about Las Vegas:

And more from the Orbitz Vegas files…

• Best Places to Get Married

• A revealing interview behind the scenes of Gaming with Navegante’s Larry J. Woolf

• Arts And Culture in the Desert