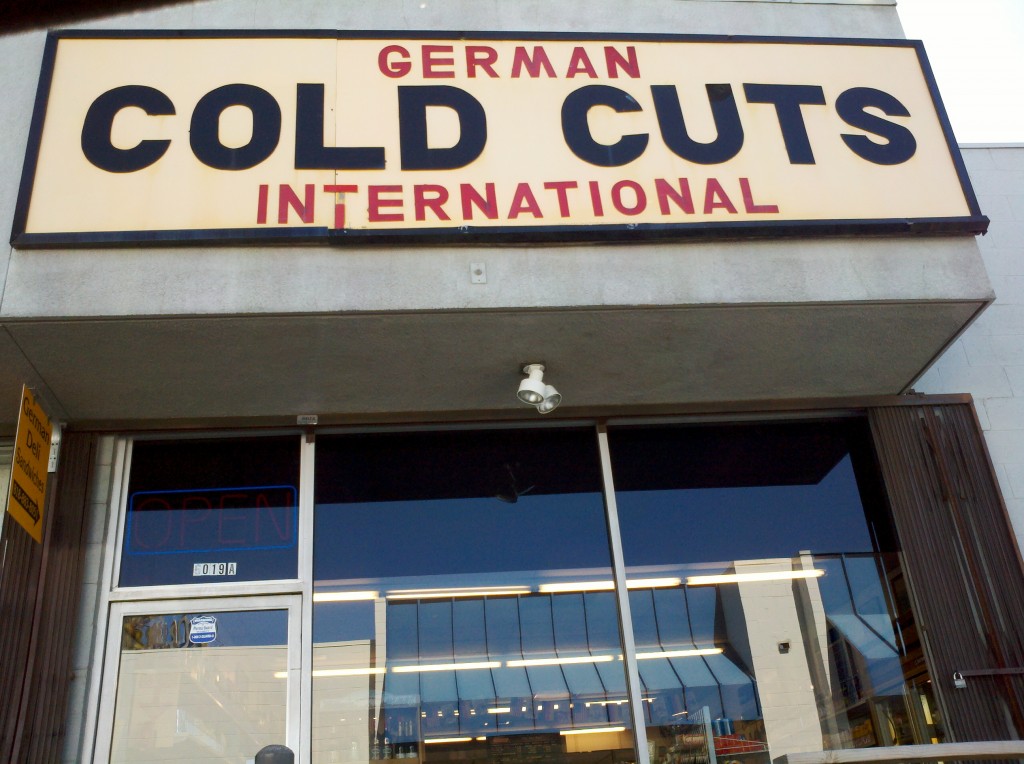 Whenever I have some spare time/calories, I love to explore the corners of Los Angeles for under-regarded gems, of which there are many. While LA’s position as a haute cuisine destination is constantly challenged (for every truly great fine dining destination, there’s at least two over-hyped ‘scene’ restaurants), it may qualify as the casual eating capital of the country–or the ethnic eating capital. There is a such a wide variety of excellent inexpensive eating in the County, from Santa Monica to Monterey Park and beyond, that it’s hard to even encapsulate (despite Jonathan Gold’s endless quest). 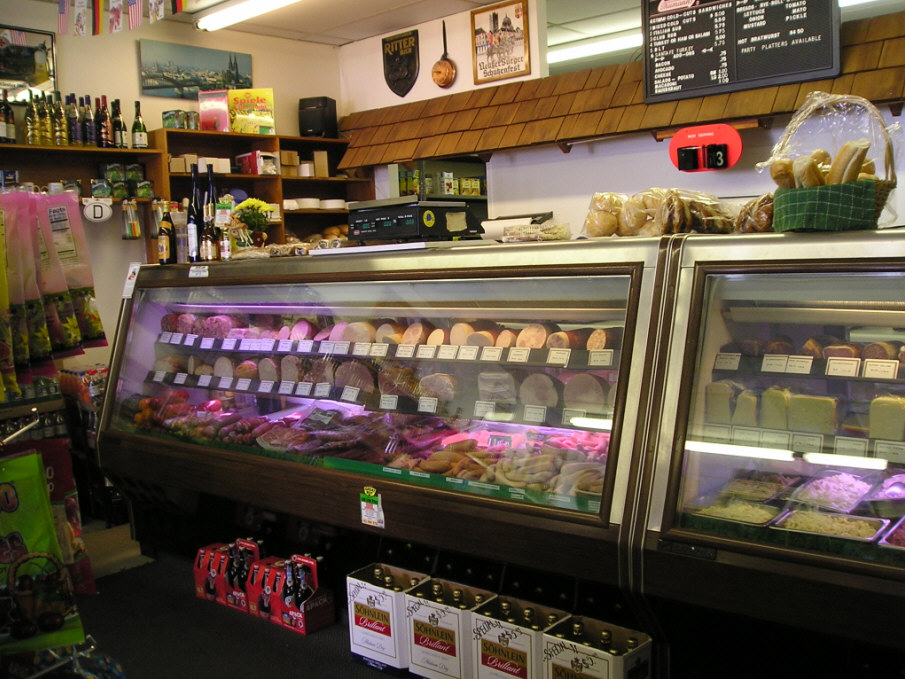 Though it’s been around for years (35 to be specific), and I’ve driven by it several times, I finally got the gumption to check out German Cold Cuts. With such an imaginative name (ahem) not to mention the most nondescript location imaginable (not only is in Woodland Hills, not only in a tiny strip mall, but actually in the rear/side of a tiny strip mall in Woodland Hills), you can hardly blame me. 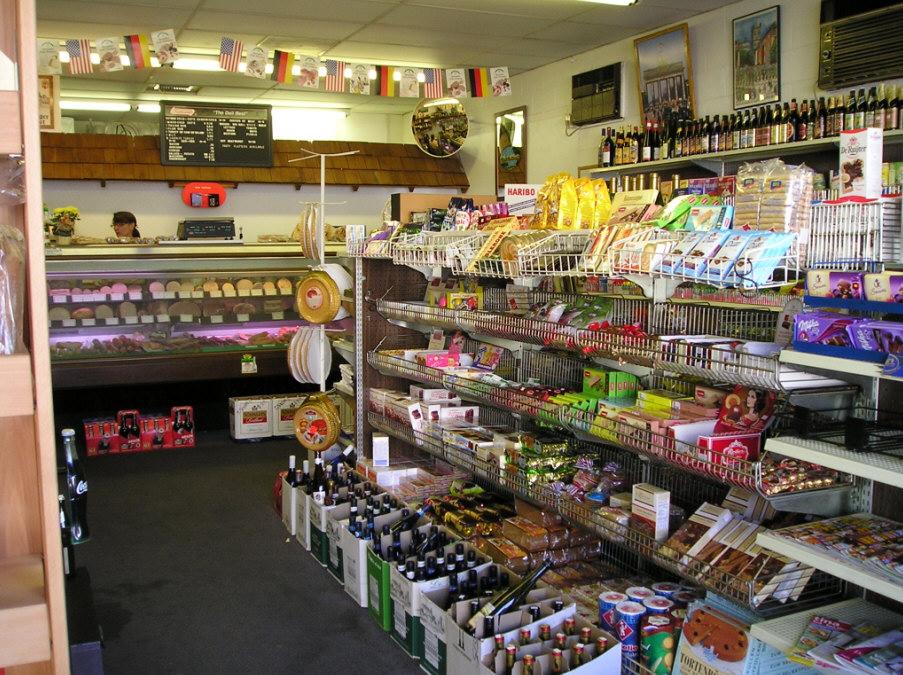 But it’s been my loss: Inside, German Cold Cuts offers a cold case featuring dozens–no exaggeration–of wursts, salamis, smoked meats and cheeses, from the Fatherland and elsewhere in Eastern Europe. I don’t care how much you know about Spanish Jamon, French Charcuterie and Italian Salami. I don’t care if you’re Mario frickin Batali. There’s stuff here you’ve never heard of much less seen, or tasted. And their sandwiches are extremely reasonably priced–pretty much the same as [meh] Quizno’s, in the 5-7 range. 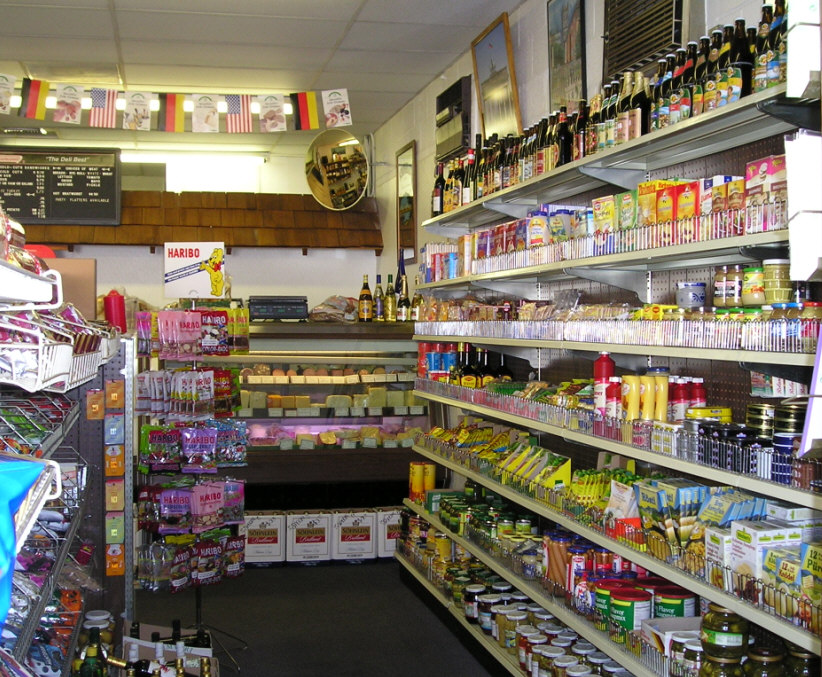 You want to get the “cold cut combo” and choose your meats (otherwise, why are you here?), but then you will be very challenged to decide on 3-4. Luckily, they’ll let you sample, if you strike up a conversation. I chose smoked pork loin, Hungarian salami, and…something else kind of spicy bologna-like, with some Havarti cheese (or was it smoked Gouda?). Yes, I got it on a very non-German sub roll ( I could’ve gotten rye or pump, certainly) . Not gonna apologise for that, either. The neutral bread was a perfect canvas for meatycheesy brilliance. Standard trimmings are strong mustard, mayo, thin cut tomato, onion and lettuce. Which just tells you that they know they’re really in California (the fact that the store is better stocked than any place I’ve ever visited in Germany also tells you that).

As you can see from the pics I “borrowed” from their web page, the store also has an impressive selection of German imports–hella candy, sauces, beers and wines, etc. stuff you are still mostly not going to find at Cost Plus or Gelson’s. I should not neglect to mention that there’s also a charmingly indifferent, ridiculously tall blond behind the counter. As is only fitting. They’re not open early, or late, and closed on Sundays, which tells you two things: it’s a family business, and they’re not Jewish (bet you knew that already).

Did I mention, good pickle too?

For More Info (even their website is minimal) It says here they cater: I would choose these guys over some Costco deli trays in a heartbeat.