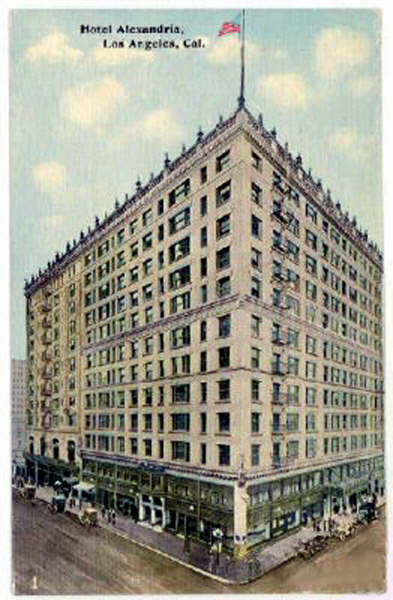 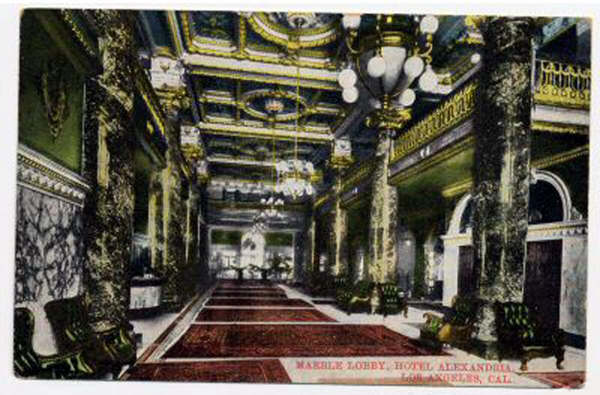 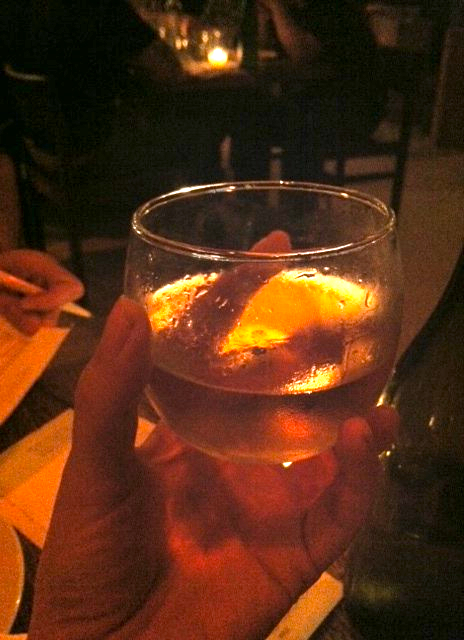 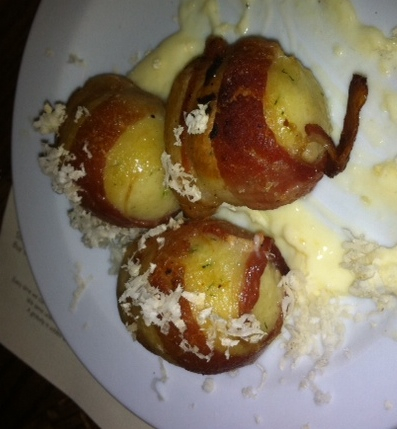 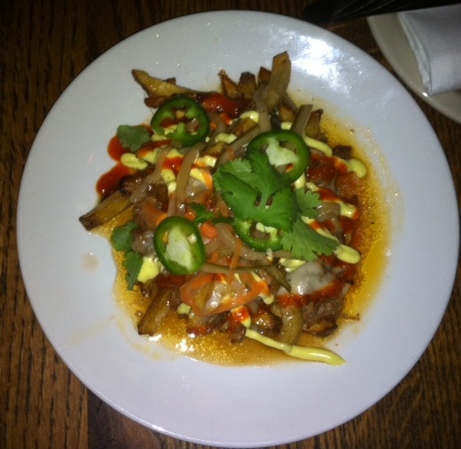 It’s hard to find a better definition for modern urban luxury without ostentation than the Ritz-Carlton LA Live. I recently reviewed the hotel and it’s adjoined twin JW Marriott for 360 West magazine (see below) but thought I would also post some more details on the property… 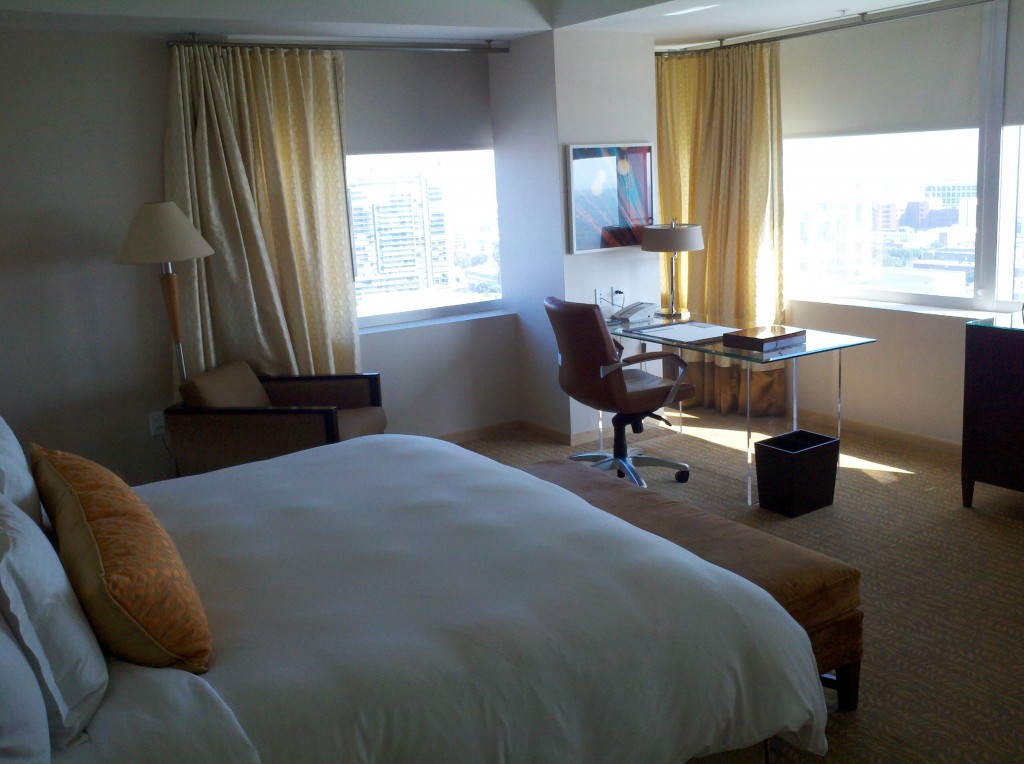 There is also a hotel car for guests (per availability) complimentary within a 3-mile radius. 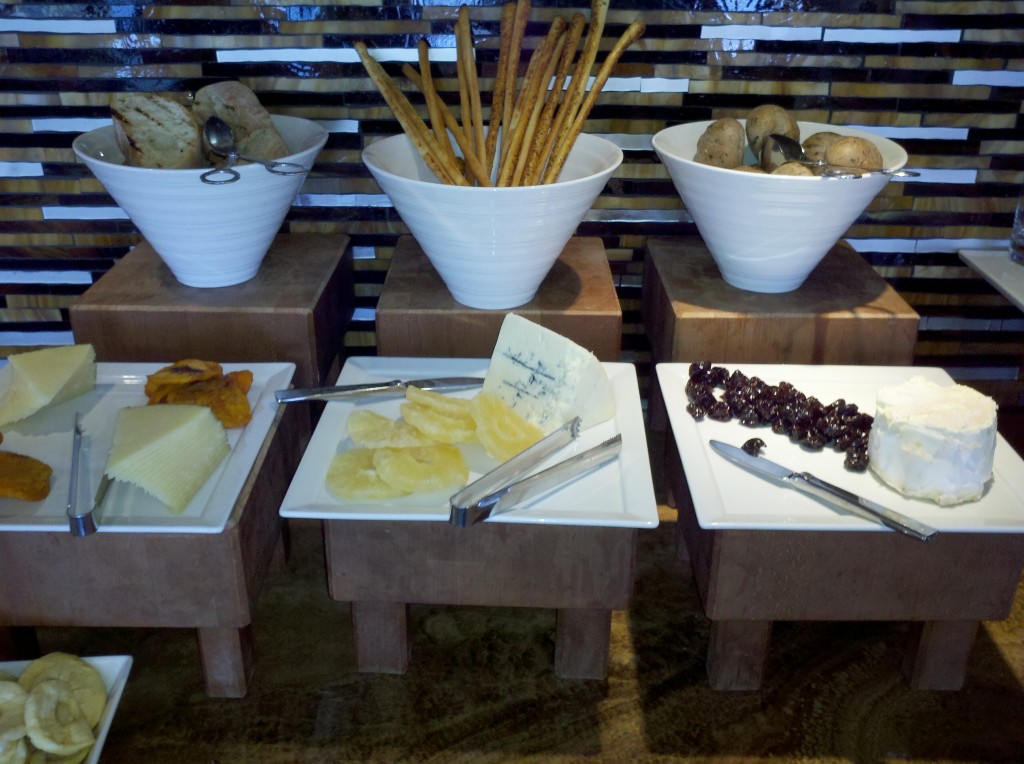 Inside the impressive Concierge Lounge

You know that we live in a weird, wild, wonderful world, when you can celebrate Chinese New Year, Singapore style, in Los Angeles, with an Austrian!

At least, that’s how I felt when I attended a celebration luncheon on February 8, with Wolfgang Puck and Rocksugar Chef Mohan Ismail at Puck’s WP24 in Downtown LA’s new Ritz-Carlton, hosted by the Singapore Tourist Board and YourSingapore.com. The Singaporeans threw the event to celebrate the exploding Western interest in their island republic, particularly in the culinary world. Puck is about to open a new CUT there, and other star chefs with new Singapore restaurants include Joel Robuchon, Guy Savoy, Mario Batali, and Daniel Boulud. Not that Singapore’s renowned pan-cultural food scene really needed their help!

Anyway, enough of my yakking, here’s some pics of the elegant, flavorful meal we enjoyed (along with Singapore Slings and Tiger Beer)…just to make your mouth water.

steamed buns for the duck

condiments for the duck