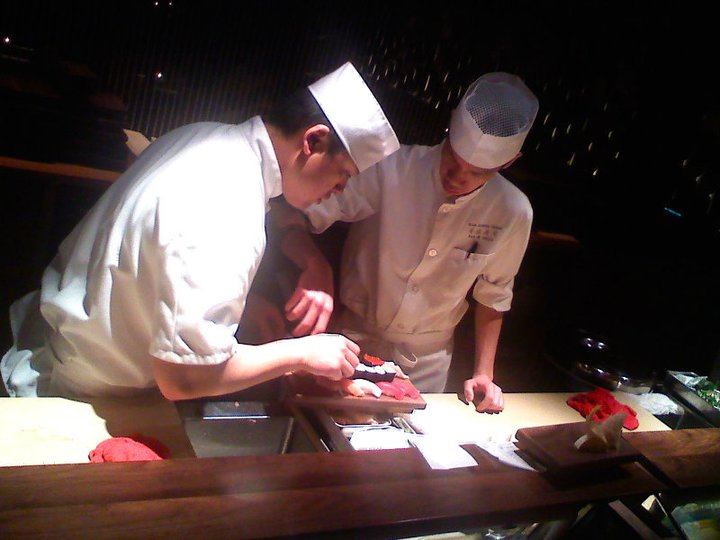 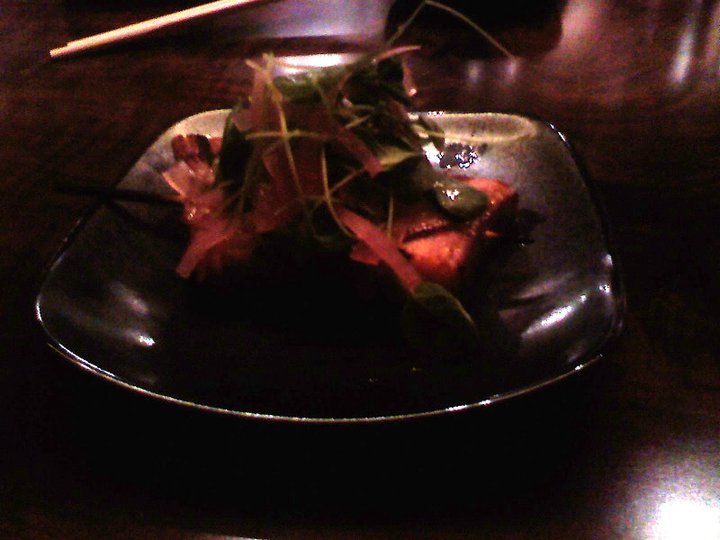 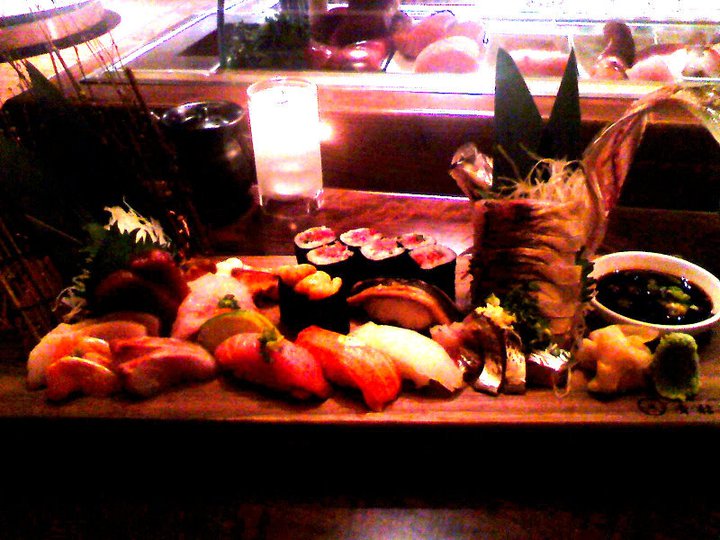 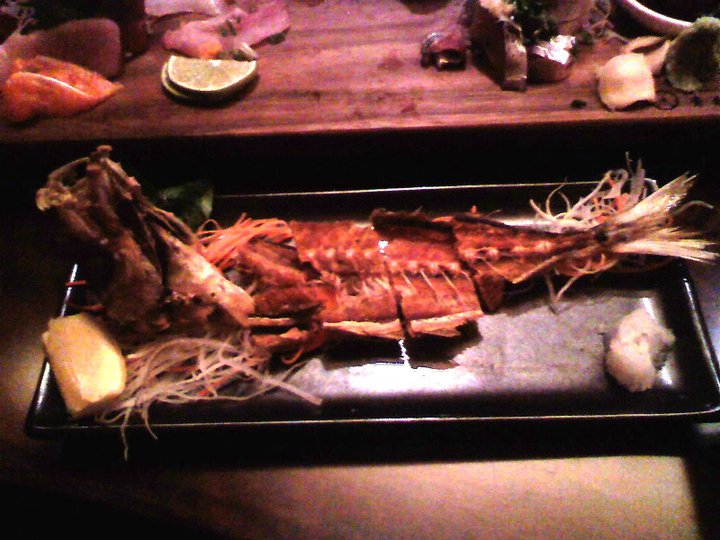 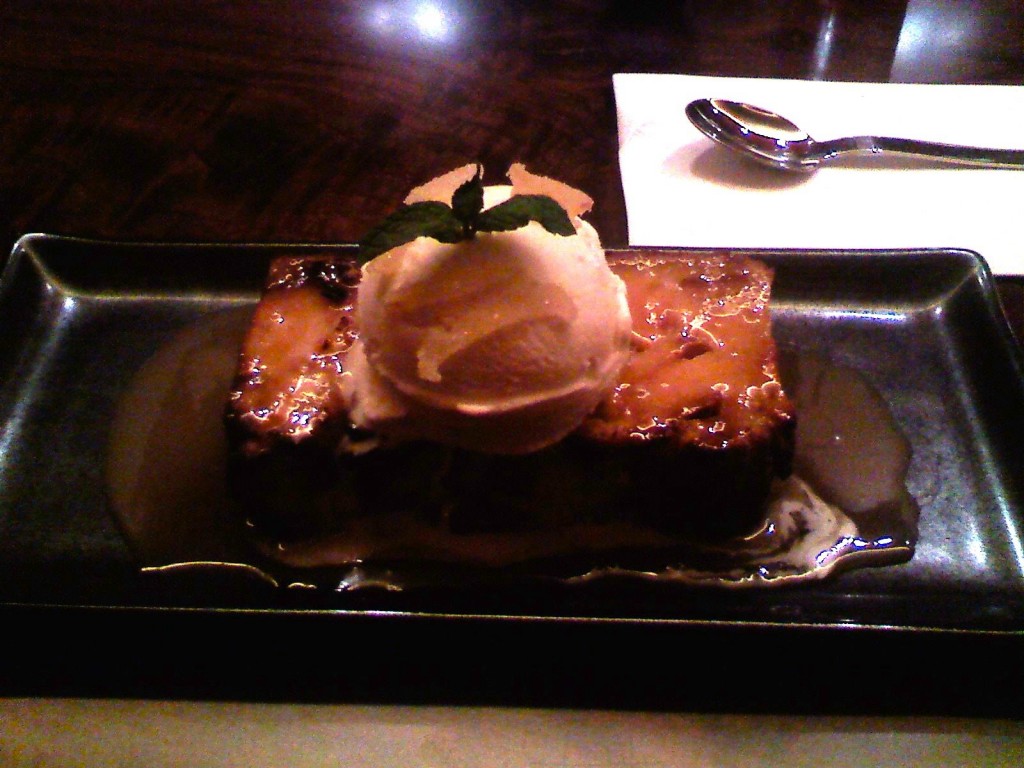 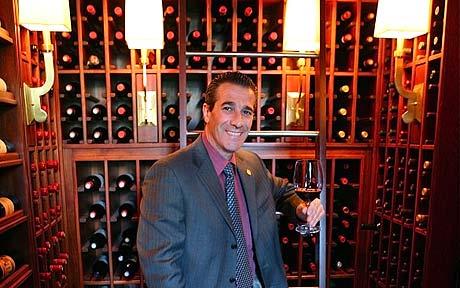 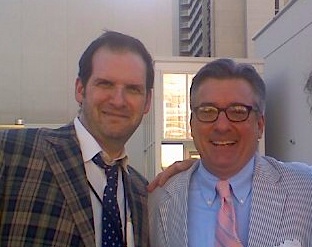 With my friend and mentor, John "Eating LV" Curtas

That there Al Mancini has been goading me for a week now on Facebook. He’s understandably proud of the project he spearheaded—Eating Las Vegas, The 50 Essential Restaurants—a unique collaboration between him and fellow leading food critics John Curtas (from whose blog the name comes) and Max Jacobson (can’t believe Heidi Knapp-Rinella didn’t want to participate!). Because I am nearly as active a food writer in Vegas as they are, Al has been teasing me about the “secrecy” of the list, to be released Wed Nov 17 at a special event at Joel Robuchon (Guess he made the list. Well, duh). 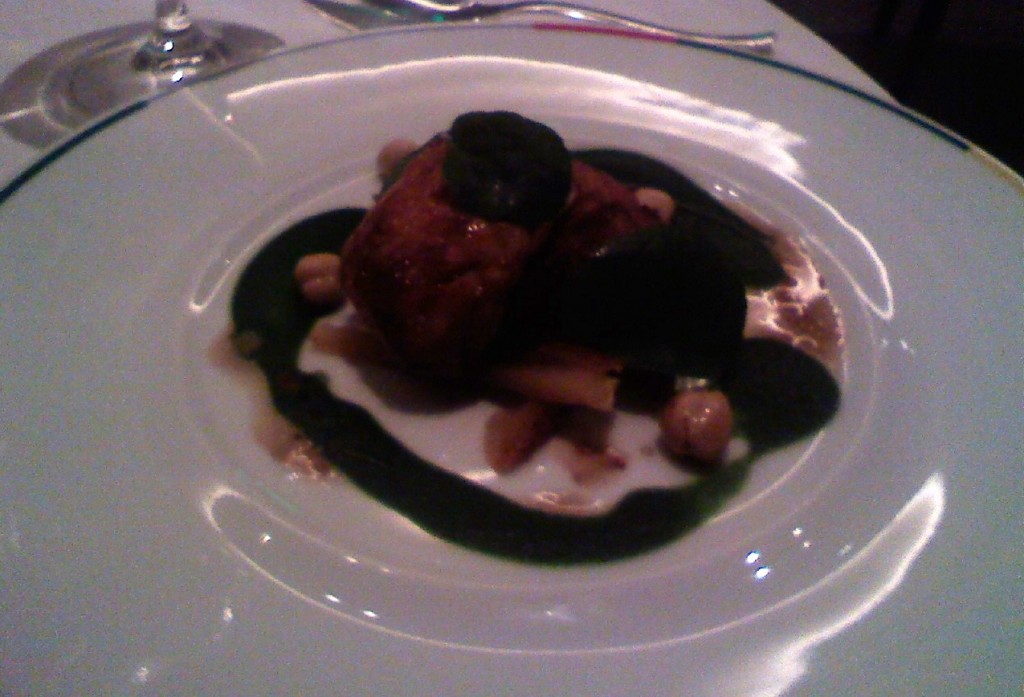 What I’ve been trying to say to Al, without becoming “that guy,” is that I really don’t need to see the list. I know what it is. That’s not to say I’m uninterested in seeing how they ranked the restaurants, and who loved/hated what. But the Top 50 spots in Vegas? Since I’ve had the really fortunate opportunity to experience almost as much as they have, I pretty much know what they picked—partially because I know which places are the best, and partially because I know which places the guys all have soft spots for (and also, hard spots).

I know myself well enough to know I’ll be dying to respond to their list, and I’ve been wrestling with that because I have no desire to start some bitchfest. We all have different palates, and amen to that. So I realized the only way to prevent myself would be to blog about the book before I even see it. 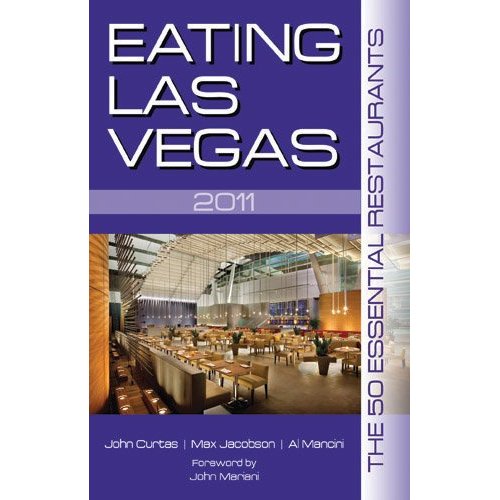 Thus,the list. Well, it’s A list, anyway. I have to admit I have a bit of an issue with the word Essential. Personally, I don’t feel there are really 50 essential—as in life changing, unique, incomparable—food experiences in Vegas. Don’t get me wrong, there are many many solid, worthwhile, even excellent restaurants in town. At least 100 by my count. Which is an incredible amount for any city. But essential? I’m sure New York has 50 essential restaurants. San Francisco might. I doubt Chicago does. I know Los Angeles does not.

I was undecided about whether to make this My list or what I think Their list will be. I decided to split the difference, so first I’ve listed what I expect we can all agree upon. Then there are a few that I can predict they will include but that I wouldn’t necessarily. The next bunch are ones I think are essential but I expect they’ve left off. They’re numbered, but I haven’t obsessively ordered them (in other words, #12 isn’t lesser than #9, okay?). And after that, a “slush pile” of other restaurants in Vegas which I think are excellent but not necessarily altogether life-changing.

Did I forget something? Probably. I know, I suck. 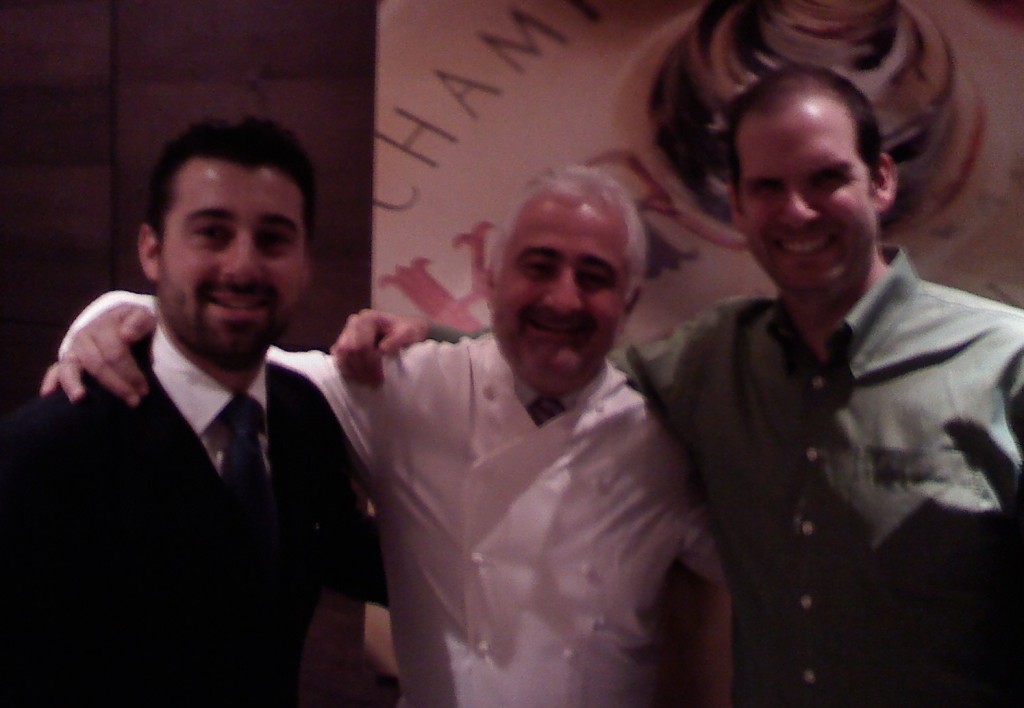 Most of the following are absolutely exceptional restaurants, they just don’t necessarily fit my own conception of “Essential,” as above. 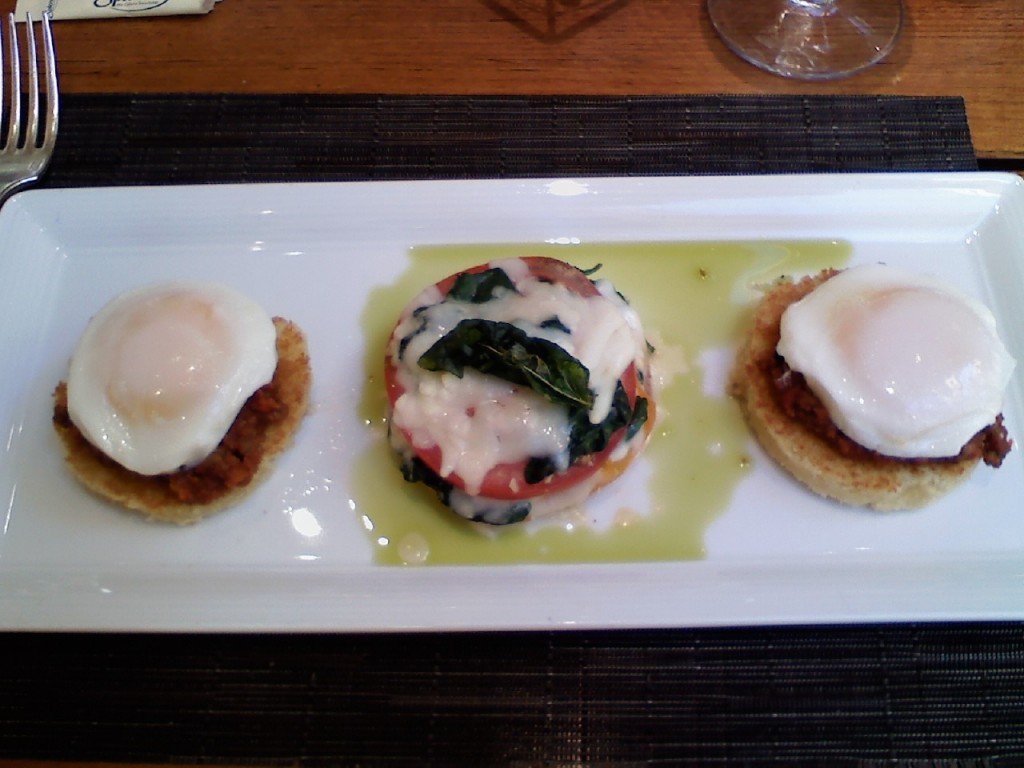 Mine but probably not theirs:

29a. Luv Its (okay, it’s not a restaurant, but it is one of the landmark eateries of the city. You can’t get it anywhere else)
30a. Marssa
31a. Max Brenner (not only kills a category but seals it in concrete)
32a. Morel’s (As an overall experience, Morel’s is meh. But with over 60 cheeses to choose from and as many wines by the glass, that in particular is a very unique opportunity. Dig in.)
33a. Serendipity 3 (not just whimsical, but actually good quality and clever flavor combinations. Don’t over-order)
34a. Strip House (good food in a fantastic atmosphere)
35a. Studio B Buffet (a buffet? Yes, this buffet)
36a. SushiSamba: (Japanese/South American fusion, excellently executed, in a unique atmosphere)
37a. Tender (Not sure why this doesn’t get more notice—they have a category-killing game menu).
38a. Verandah (for breakfast)

[and let me add, of the restaurants coming to Cosmopolitan, I expect Scarpetta/DOC, Jaleo, ChinaPoblano, that Greek fish place, and Comme Ca to be worthy of essentiality] 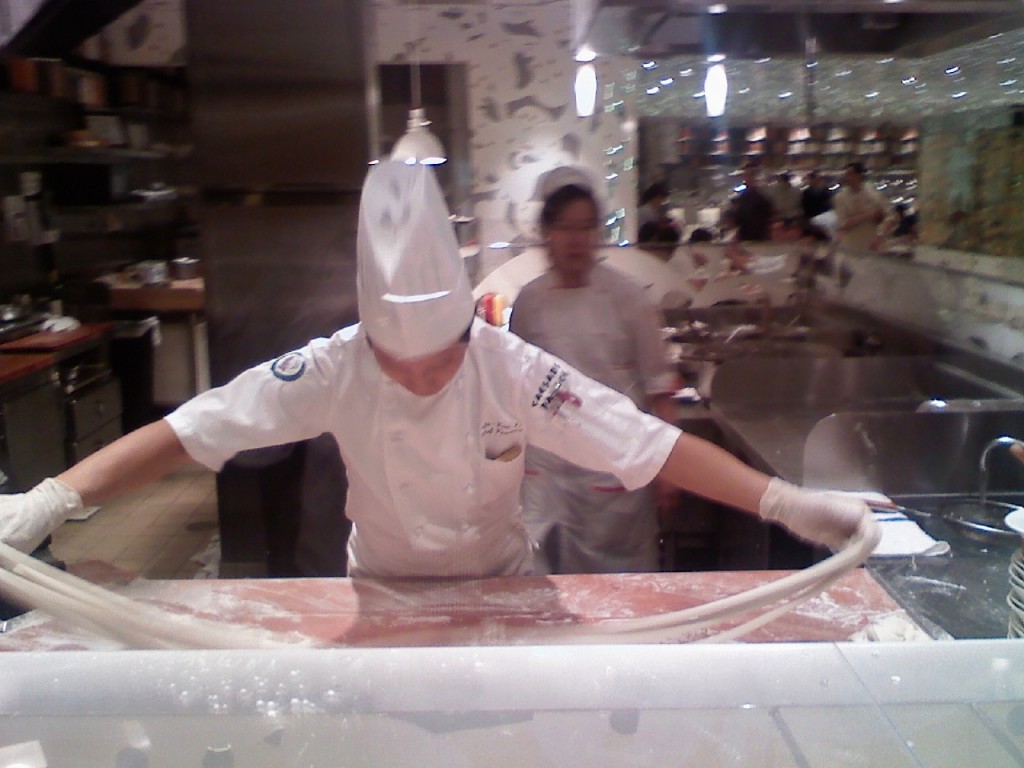 Time to make the donuts...er...noodles.