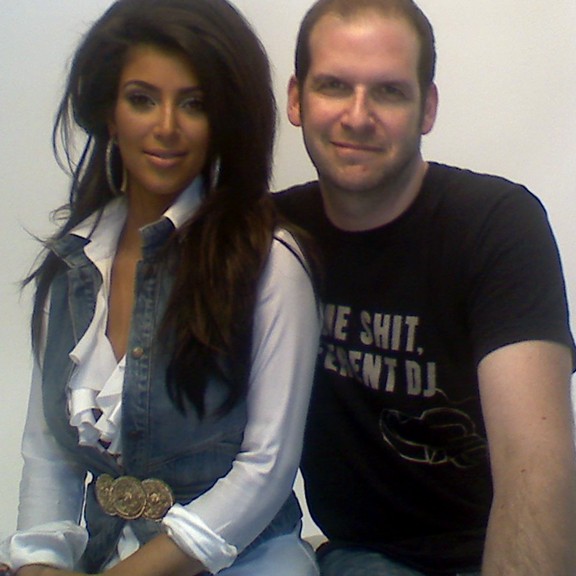 In the first years of his career, E.C. (Eric) Gladstone’s career focused on the worlds of music and movies, writing for magazines including Us Weekly (Staff Writer, L.A. Bureau) Rolling Stone, Spin and Alternative Press, as well as MTV Online, AOL Music (video interviewer) and Rhino.com (Associate Editor, Podcast Interviewer).

He also held the position of Editor for the last three (of six) issues of the Beastie Boys’ influential Grand Royal magazine.

Some of E.C.’s film features can be found on FilmFaces.net

“One of the coolest magazines in the known universe” –Dazed & Confused, on Grand Royal while EG was Editor.

•He appeared on TV’s Access Hollywood and Inside Edition, panels at CMJ and other music conventions, and in the Smashing Pumpkins documentary “If All Goes Wrong.”

His shift from entertainment to food & beverage came through an opportunity to help open the Edendale Grill & Mixville Bar, as primary silent investor and conceptual consultant (playing a part in everything from naming to décor and menu), immersing him in the world of food, wine and the emerging interest in spirits and cocktails.